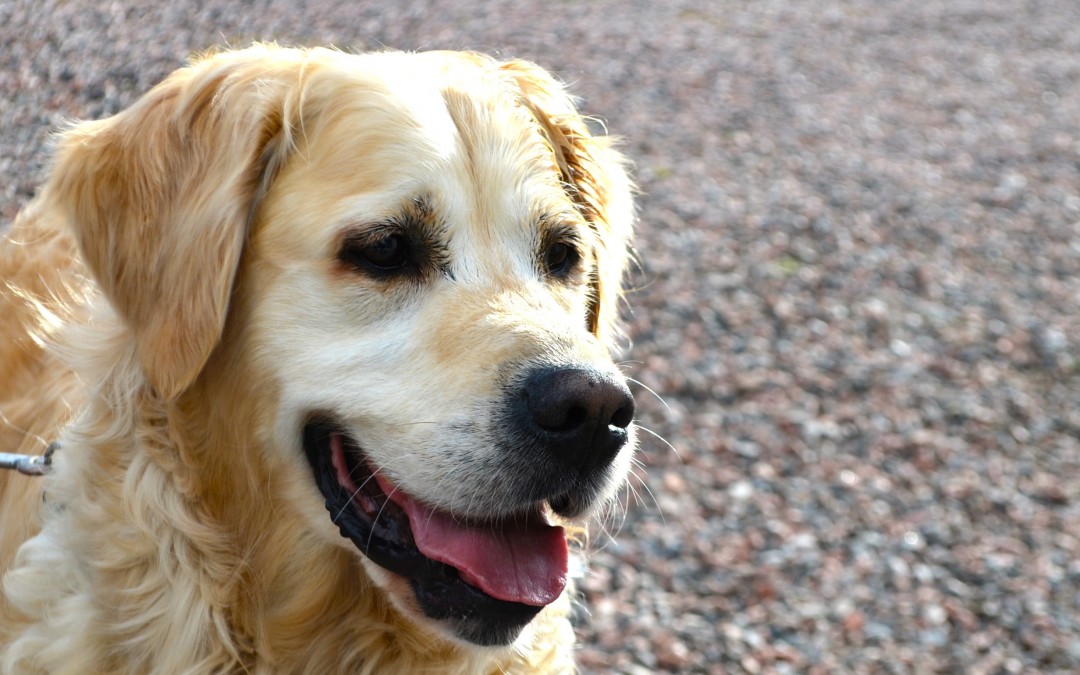 The Case of the Biting Golden Retriever

The Case of the Biting Golden Retriever 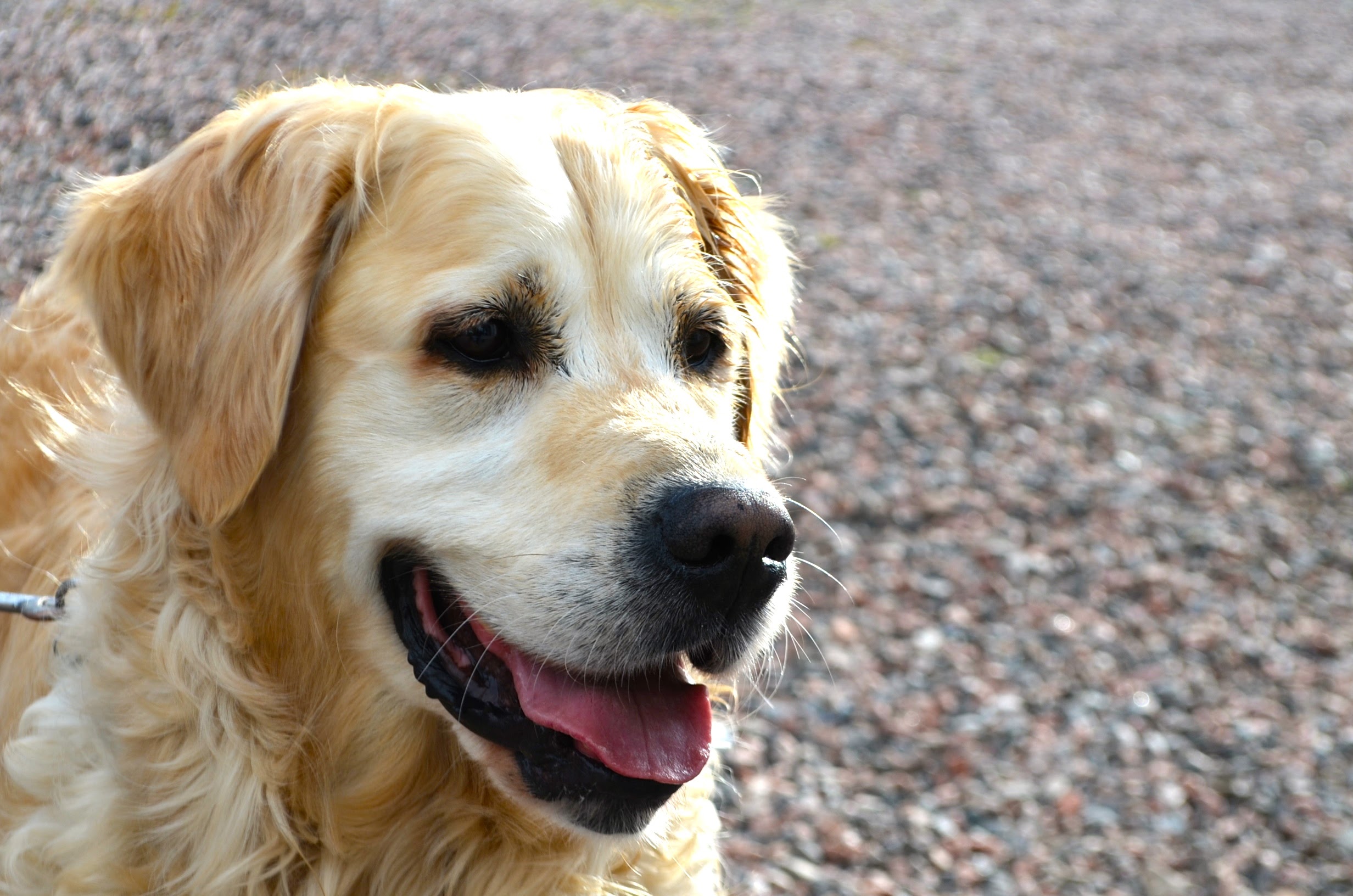 Summary: Teddy was imported from Ireland having lost his home through the passing of his owner.  The history of the dog was largely unknown and required thorough background checks by his foster carer in order to provide limited details.  It was discovered that the dog’s upbringing was complicated and as a result he lacked appropriate social skills. The rescue responsible for Teddy sought the guidance and support of The Way of the Dog.

The dog’s journey to his current home was complex, he bit the driver during transportation to England, and he was rejected from two potential homes because he was just too difficult to handle.  Work with other behaviourists had failed to identify root cause of problems or provide appropriate solutions.

His new carer was very experienced in handling rescue dogs possessing several of her own, however she found Teddy to be a real challenge.  His behaviours were considered complex and his responses were totally inappropriate, help was needed.

Outcome: Due to his complex nature, but also the positive progression made, the foster carer adopted Teddy and allowed him to become a member of her family.  As a result of the time and energy invested in the dog by his owner he is now much happier and gradual improvements are being witnessed regularly.  Veterinary support revealed arthritic pain and appropriate meds were prescribed.

The owner feels more confident with the dog and is able to respond appropriately when the situation demands.  Teddy will remain a challenge for the foreseeable future, however he is now receiving the appropriate treatment, is in a forever home with an understanding owner, and he is progressing very well.

We will periodically post new case studies where we consider it appropriate. We do not create studies for all dogs we help. 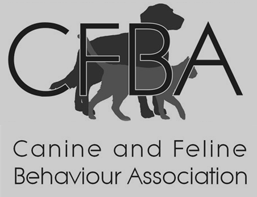 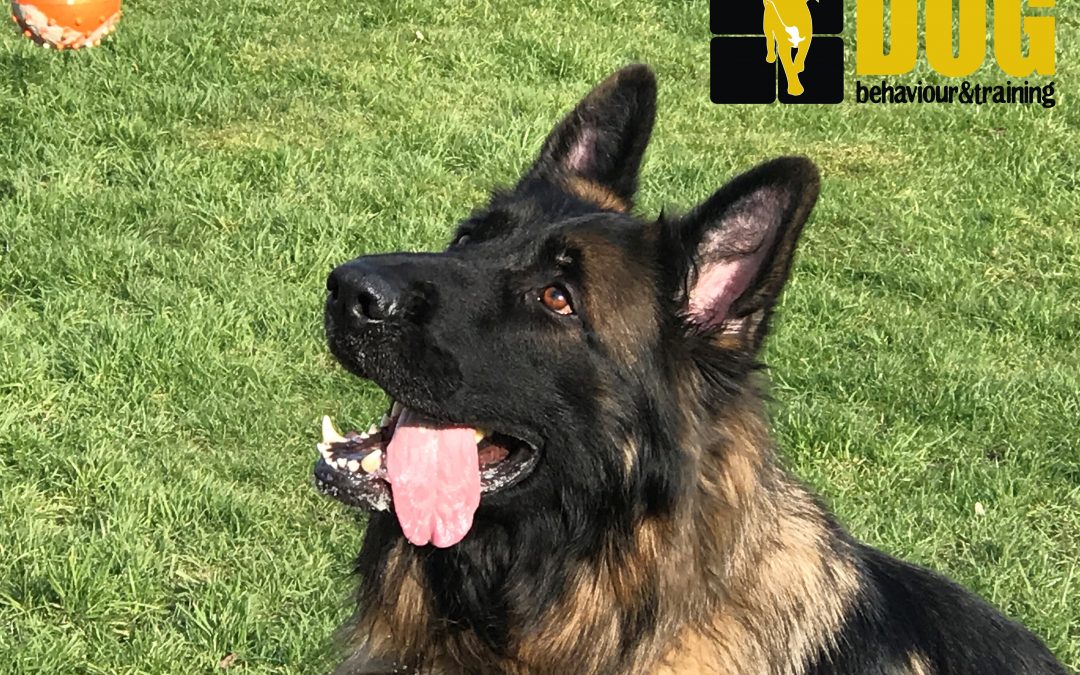 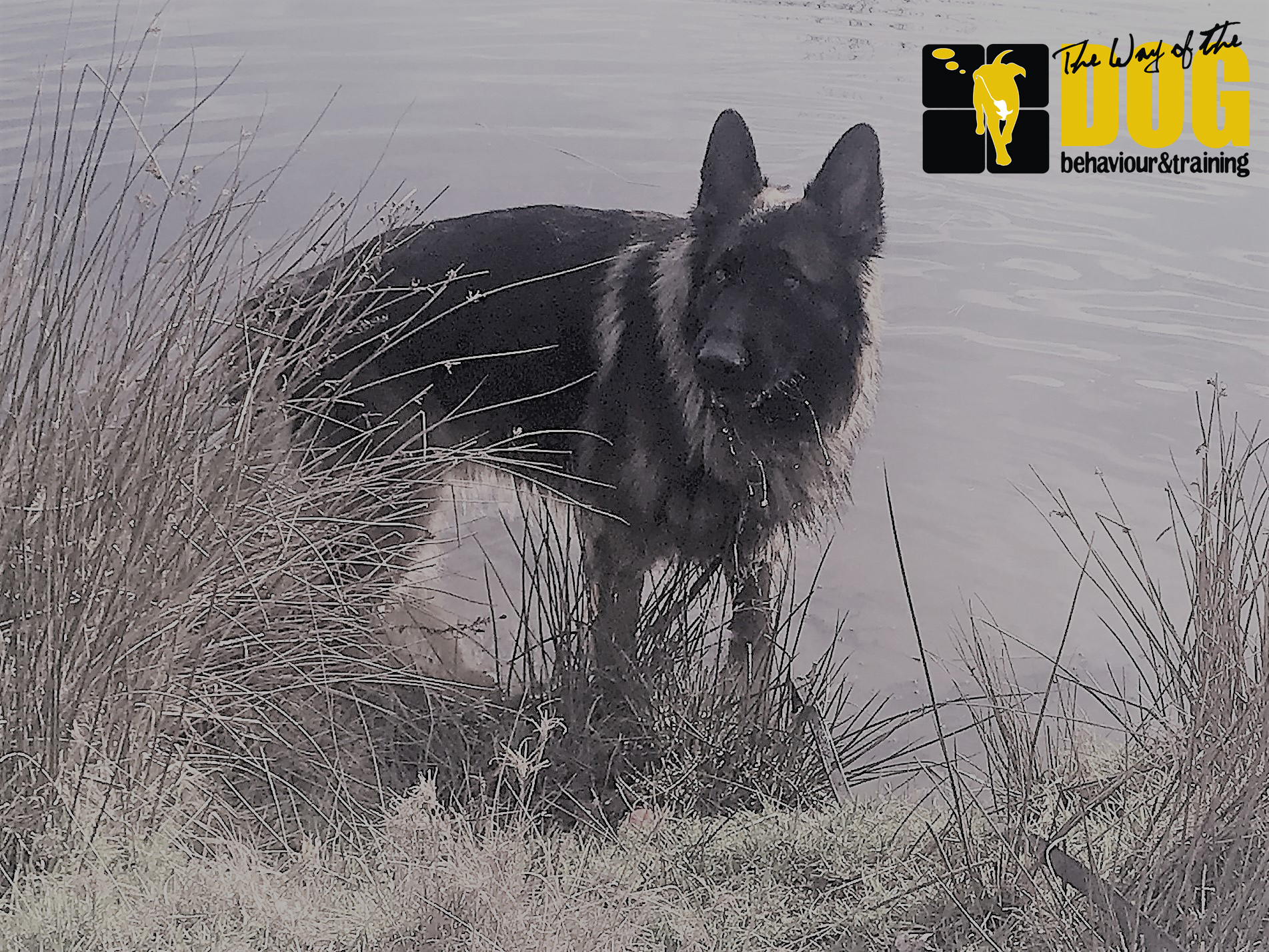 Summary: The clients contacted The Way of the Dog Ltd having become concerned by the behaviour modification approach being adopted by a veterinary behaviourist working with their dog. Without any practical attempt to modify behaviour their dog had been placed on anti-depressants and a drug prescribed for epilepsy (Casper does not have epilepsy). The functional advice tendered was extremely limited and consisted of scattering a handful of sausages across the floor so that family members could sneak out the house to avoid conflict with their dog. There was no attempt to identify the underlying causes of behaviour or offer functional and practical approaches towards behaviour change. The clients were also concerned that the drugs being used were having an additional negative impact on behaviour.

The Way of the Dog Ltd received a veterinary referral, accepted the case, and set about establishing the motivation underpinning inappropriate behaviour, working towards the development of behaviour change, and the enhancement of handling and management skills. In consultation with their respective veterinary surgeon the dog was removed from all medication previously prescribed to suppress inappropriate behaviour so that we could identify a base level of behaviour unaffected by mood altering drugs.

During observation the dog was witnessed exhibiting significant and established levels of aggression towards family members and visitors seeking to leave the family home. There was also evidence of frustration perhaps borne out of a lack of appropriate mental stimulation and physical exercise. It was also identified that the dog displayed significant levels of willfulness and control in certain situations.

As a result of one of the family members being bitten by the dog some two years prior; trust and confidence had been eroded and the dog was effectively living by his own rules. This case required a completely holistic approach towards behaviour change.

Actions: Observation and analysis for the purpose of identifying motivational state followed by 20 weekly modification sessions (approx. 24 hours) delivered over an 8 month period. For health and safety reasons we do not detail the exact actions taken, no aversive methods were practised and no tools designed to inflict pain were used. We adopted an approach based on developing engagement and focus, response reliability, stimulus and impulse control. We gave the dog an outlet to release his energy and a new sense of purpose delivered through mental and psychical stimulation.

Outcome: The behaviour modification programme has been successful. We have identified the motivational state of the dog when exhibiting aggressive responses. To date the aggressive behaviour previously demonstrated by the dog remains dormant, although during the time of drafting this case file a further biting incident occurred. This resulted in the pursuit of further medical tests with the referring veterinary surgeon, despite them previously being conducted, a clinical diagnosis was obtained and revealed food intolerance. Further modification and training sessions were undertaken and to date the dog presents as happy and contented. Notwithstanding, the dog will continue to be managed thoughtfully and carefully to ensure that he is never placed in a position that causes him to feel that he needs to use force against his owners. The owners are dedicated to this dog despite his two strikes and have stood by him rigidly, they are to be highly commended for their commitment to their wonderful dog despite his obvious failings.

Periodically we will post new case studies where we consider it appropriate and informative. We do not create website case studies for all dogs that we help.