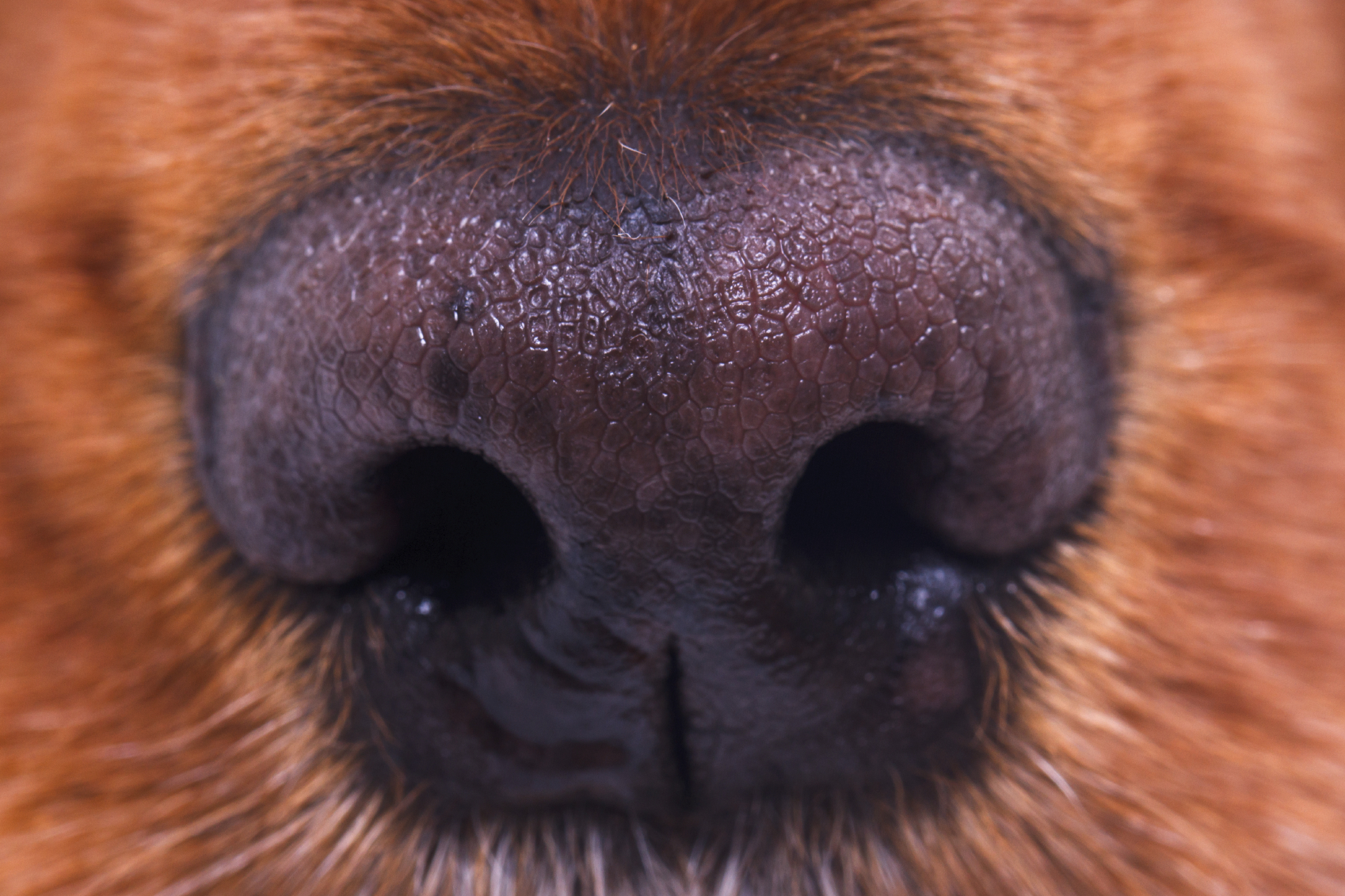 Dogs continue to prove their invaluable ability to assist us by being trained to become Medical Detection Dogs.  Researchers at the University of Bristol found that dogs are able to detect subtle changes in the breath or the sweat of the owner linked to abnormal blood-glucose levels.  The dogs also referred to as ‘Hypo Alert Dogs’, are proving invaluable in the management of diabetes for sufferers who have difficulty in managing their blood-glucose levels.

Dogs have an exceptional ability to detect different scents and in the case of the ‘Hypo Alert Dog’ it is able to identify the subtle changes in a human’s odour that indicate low or high blood-glucose levels. 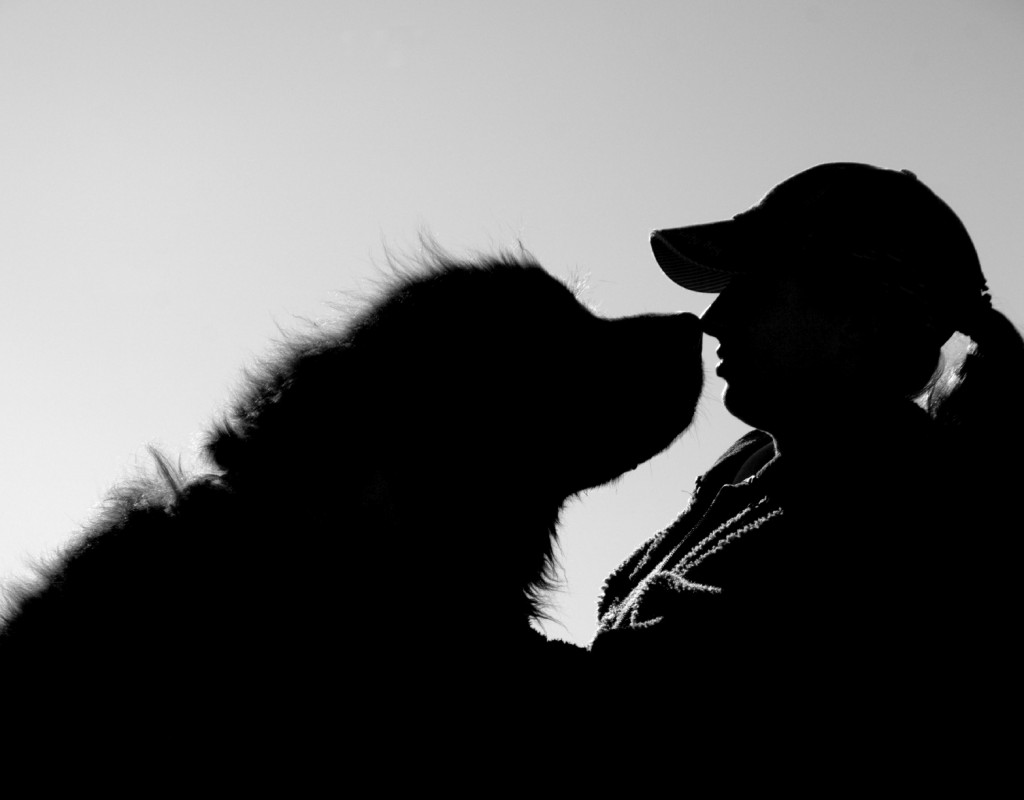 Dogs that are carefully selected to perform this role are specially trained to warn their owner, retrieve testing kits, or press special alarms designed to notify their owner of the impending situation.

Nicola Rooney a research fellow at the Bristol School of Veterinary Sciences said; “These findings are important as they show the value of trained dogs and demonstrate that glycaemia alert dogs placed with clients living with diabetes, afford significant improvements to owner well-being including increased glycaemic control, client independence and quality-of-life and potentially could reduce the costs of long-term health care.”

The domestic dog is an exceptionally talented animal capable of many roles and throughout the world they assist us and help us save lives in many ways.  It is amazing to see dogs being utilised to their true potential and given a role to perform alongside their human caretakers.  A dog that is given a role in life is more often than not a happy and fulfilled dog. 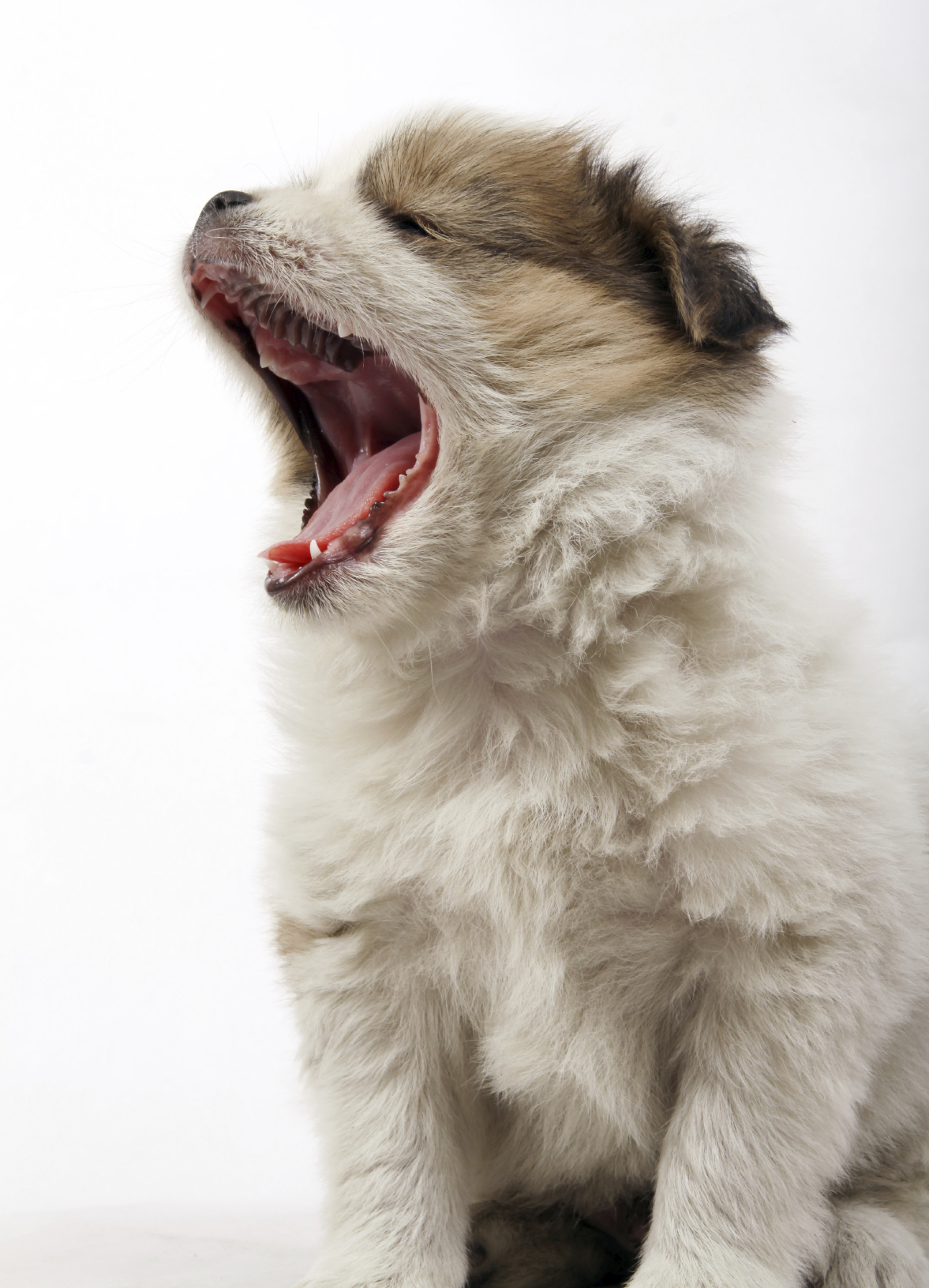 What’s in a yawn? Do dogs respond to their owners yawns? 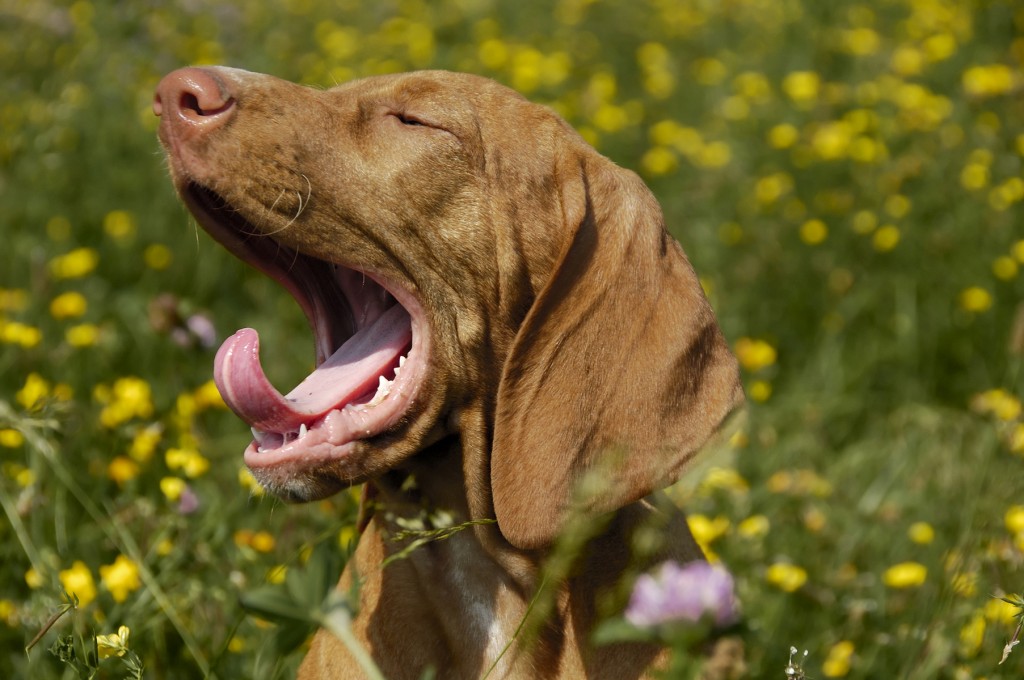 The experiment ruled out stress having found no significant difference in the dogs’ heartbeats during observation.  The dogs would respond to their owner’s yawns and responded less towards fake yawns also suggesting that they were more sensitive to their owner’s yawns rather than those displayed by strangers.

Scientific studies are often considered subjective however when it comes to the evolution of the domestic dog I feel that such studies have a clear place in helping us try to better understand and connect with our canine friends.  I suggest that we should keep an open mind when it comes to science and appreciate that studies can have flaws with the results sometimes open for interpretation or challenge.  Notwithstanding, the better we are able to understand our domestic dogs the better we can support them.  We can only achieve this by studying them.

Do you feel emotionally connected to your animal?  Professor Marc Bekoff in his book, ‘The Emotional Lives of Animals’ writes the following; “Emotions are the gifts of our ancestors.  We have them and so do other animals.  We must never forget this.” 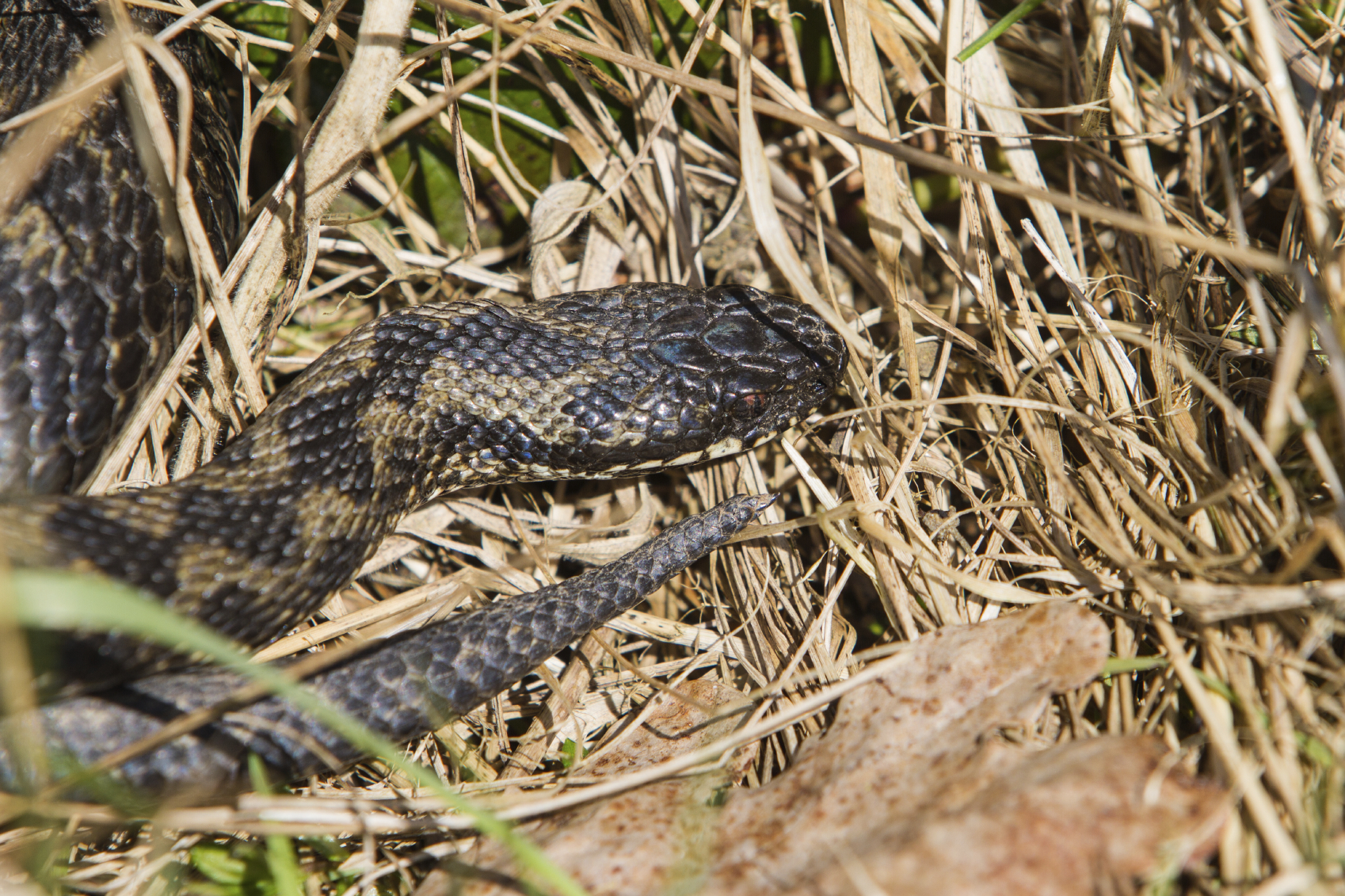 WARNING! Snake Bites on the Rise

There has been an increase in the number of dogs being bitten by snakes in the UK this year with various reports from different regions.  In Bolton there has been three separate cases in the Smithills Country Park in recent weeks.  The only venomous snake to habit the UK is the adder, which is considered a threatened species. 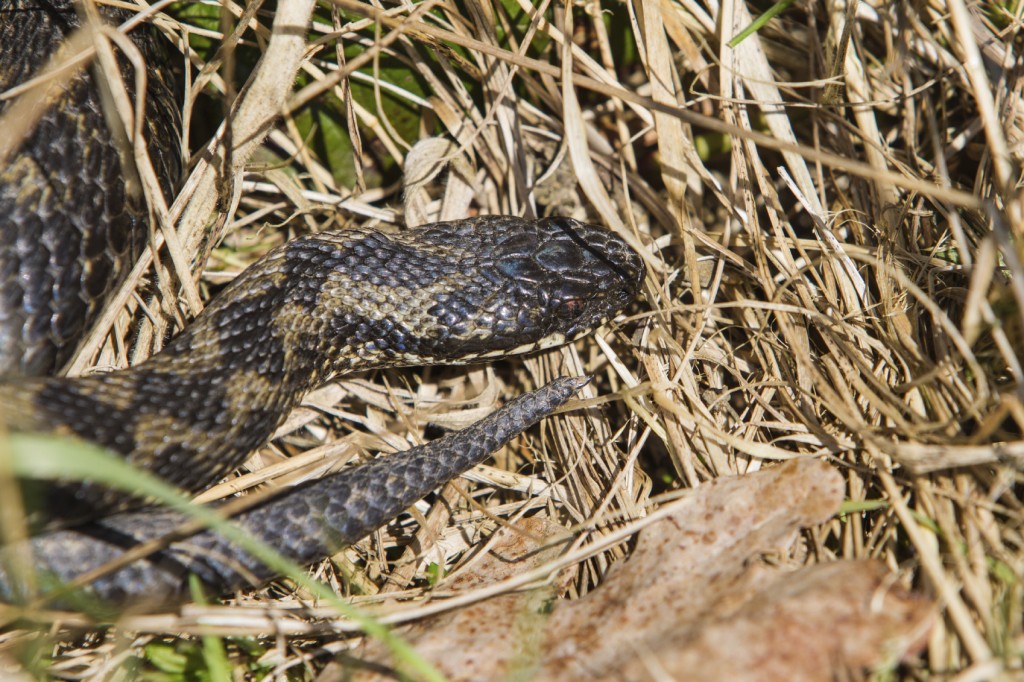 It is generally considered that an adder will avoid confrontation and move away when feeling threatened.  They are not aggressive animals and will usually only bite if caught or trodden on.  Snake bites if left untreated can be fatal to both humans and dogs or can lead to a series of other serious health issues including the possibility of amputation for your beloved pet dog’s limbs.

It is likely that the recent hot weather has seen the snakes venturing out into areas to bask in the sun.  Dog owners need to be vigilant and pay attention to their dogs when they are off the lead.  A dog demonstrating undue interest towards an object along the paths that they walk should be recalled immediately until it is clear what the object is.  If your dog does not recall when called consider keeping your dog on a lead or long line in areas known to be habited by snakes.  It is also recommended that you seek professional training to develop your dog’s recall.  Some dogs will heed the warning that a snake may give, whilst others may attempt to pick up or play with the snake.  If you suspect that your dog has been bitten by a snake seek immediate veterinary attention as your dog’s life may very well depend upon it.

Let us know if you have seen snakes in your local area or you are aware that dogs have been bitten.  Informed dog owners can keep their animals safe from harm and also leave the snakes in peace. 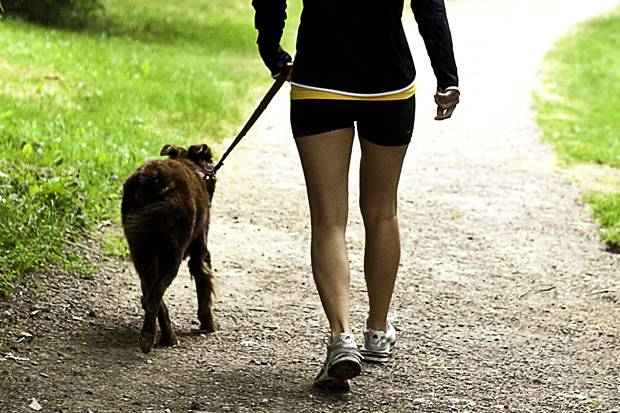