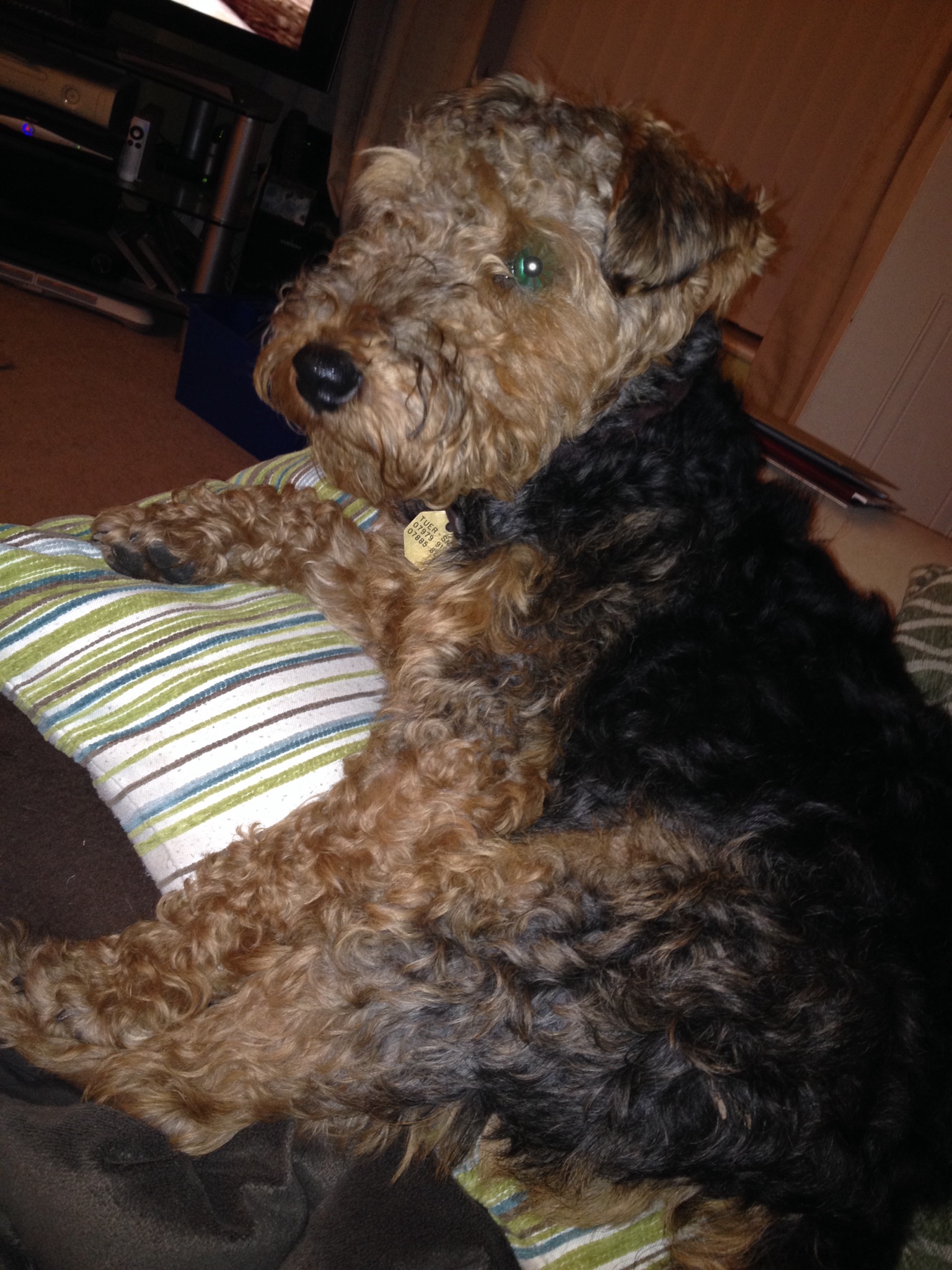 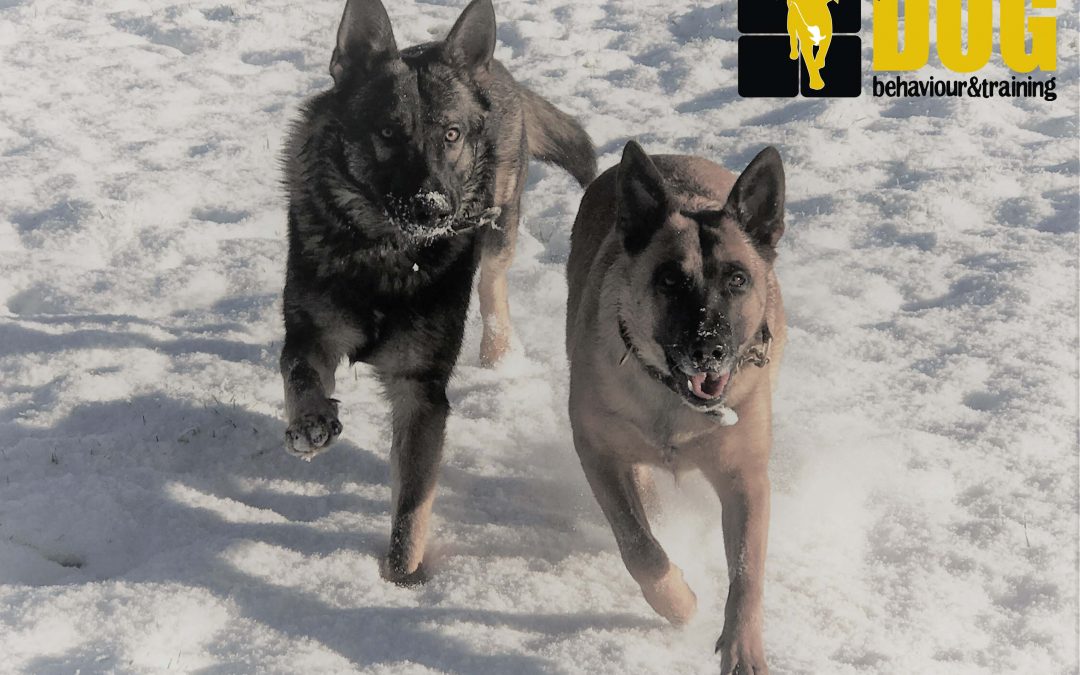 My Dog Just Wants To Play

Do people really understand what their dogs are communicating?  Or is it that our human rationale takes over and we seek to excuse our dog’s poor communication and unruly behaviour with something we consider acceptable instead of the truth? 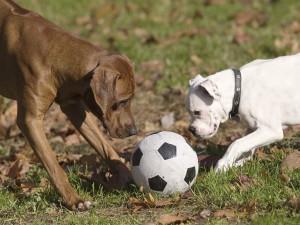 Regularly I encounter others out walking their dogs and more often than not their dogs are off the lead and enjoying being a dog.  In some cases this poses no issue as the dog is extremely well behaved responding to their owner’s words and demonstrating balanced behaviour.  These dogs are happy to engage in play and soak up the benefits that such mental stimulation will bring.

However, there are also numerous occasions where I encounter dogs that are not under control presenting as anti-social yet their owners justify their dog’s behaviour by those mortal words, “My dog just wants to play.”

My interpretation is often somewhat different, I see a dog that lacks discipline failing to respond to the owner’s words, and is seeking to threaten or intimidate by rushing or forcing itself upon the passing dog.  The truth is that some dogs just don’t know how to play or communicate; they may be overly exuberant or unnecessarily forceful.  They lack appropriate communication skills and do not take heed of subtle cues from the dog wanting to be left alone.  They seek to forcefully inspect or interact with the dog with no interjection, supervision or leadership from their owner.  This often leads to scuffles and over reactions.

Of course it is true that many dogs are happy to play and socialise, however there are rules to be considered:

Dog owners should consider whether the oncoming dog is a potential play mate before allowing their own dog to rush ahead.  If the oncoming dog is on the lead I would suggest that it is safe to say that there is a perfectly legitimate reason for this and perhaps the owner doesn’t want a dog to dog interaction.  There is no requirement for all dogs to meet and greet when being exercised.

Not every dog wants to play with another dog, not every dog is comfortable with other dogs.  There are many dogs that are poorly bred, lack appropriate socialisation training from birth, or simply lack the confidence and courage to be around other dogs due to a host of different reasons.  Some dogs are not seeking to play, quite the opposite, they are seeking to create space and distance by rushing at the other dog because they are potentially fearful and lack certain confidence.

All people are different and I firmly believe that all dogs are different, we should consider this when we are out exercising our dogs and respect the space of fellow dog owners.

Have you ever considered that my dog doesn’t want to play?